The Dave Hankin Band was formed in November 2007, made up from some of the finest musicians in the area. Five of the original members remain to this day. They began regularly meeting at rehearsals to work on Dave's library of personally-crafted arrangements. The full-size, 17 piece line-up, plus the captivating vocals of Bern Stewart, were soon branching out from the local venues and jazz clubs, and began performing at festivals such as the Looe Festival, The Dart Music Festival, and the Boringdon Hotel Jazz and Ale Festival. 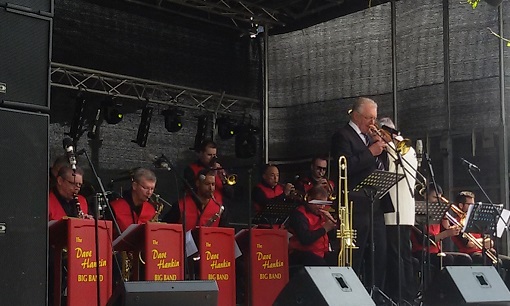 Along the way, the band have had the pleasure of sharing the stage with some of the biggest names in British jazz, with the likes of Gordon Campbell (trombone), Bruce Adams (trumpet) and Alan Barnes (saxophone) joining them for special concerts. 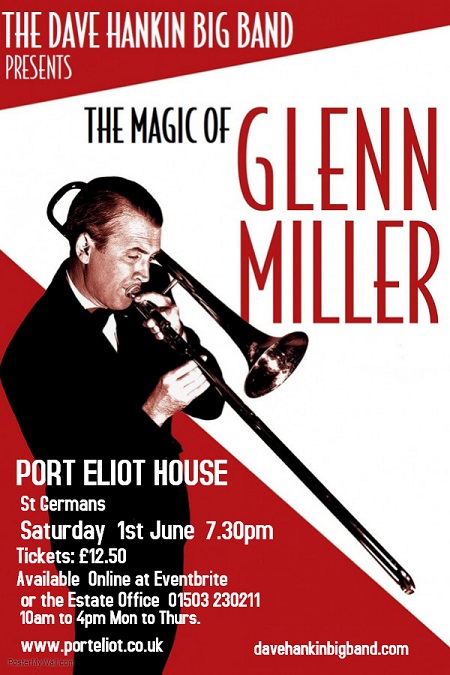 In 2015, Dave put together a programme of music to present "Frank Sinatra - The Centennial Celebration". The success of this show, with standing ovations and rave reviews, propelled the band into the production of further themed shows in subsequent years: "The Magic of Michael Buble" and "The Magic of Glenn Miller", each meeting with similar results. 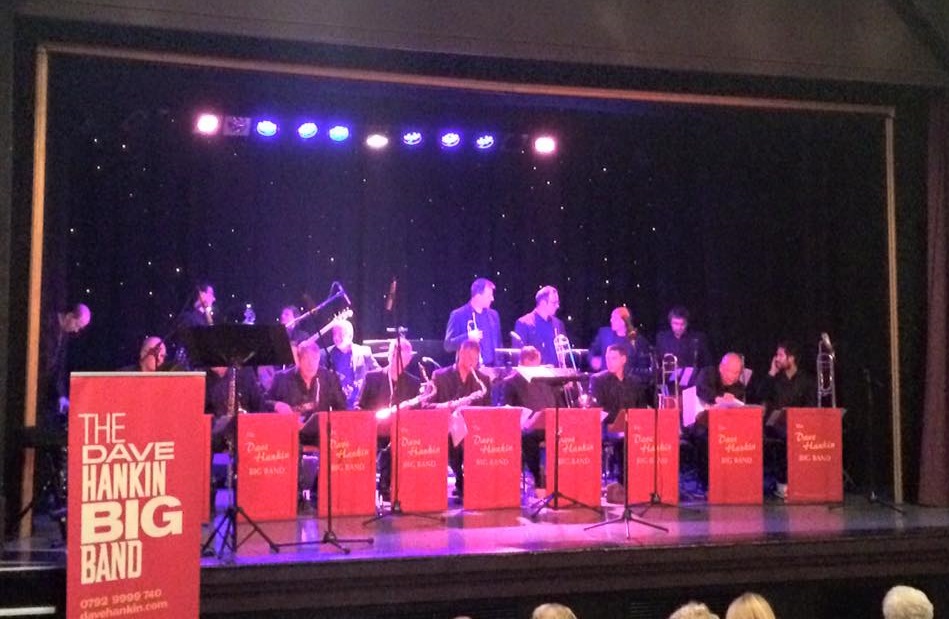 Now developing quite a following, these shows have played to sold-out theatres across the region, including Sterts Arts Centre (Liskeard), The Flavel Arts Centre (Dartmouth), The Wharf (Tavistock), Tacchi-Morris (Taunton), The Palace Theatre (Paignton), and The Watermark (Ivybridge) 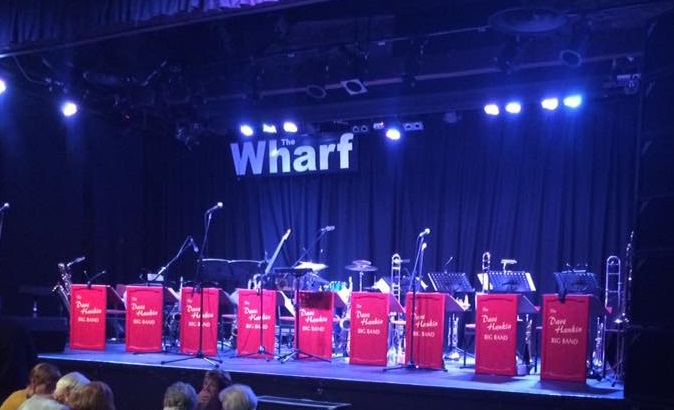 There are more in the offing, including a series of concerts entitled "In Full Swing". Although no longer acting as band leader, Dave is hard at work arranging new programmes to delight the eagerly awaiting audiences, so stay in touch by joining the Mailing List and you will be kept informed of all the exciting upcoming events. 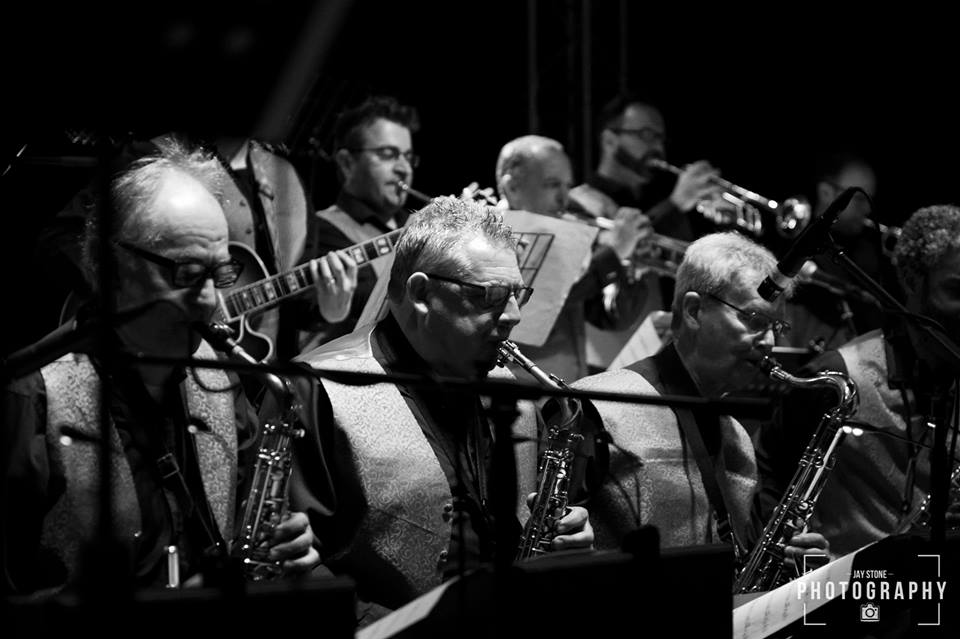 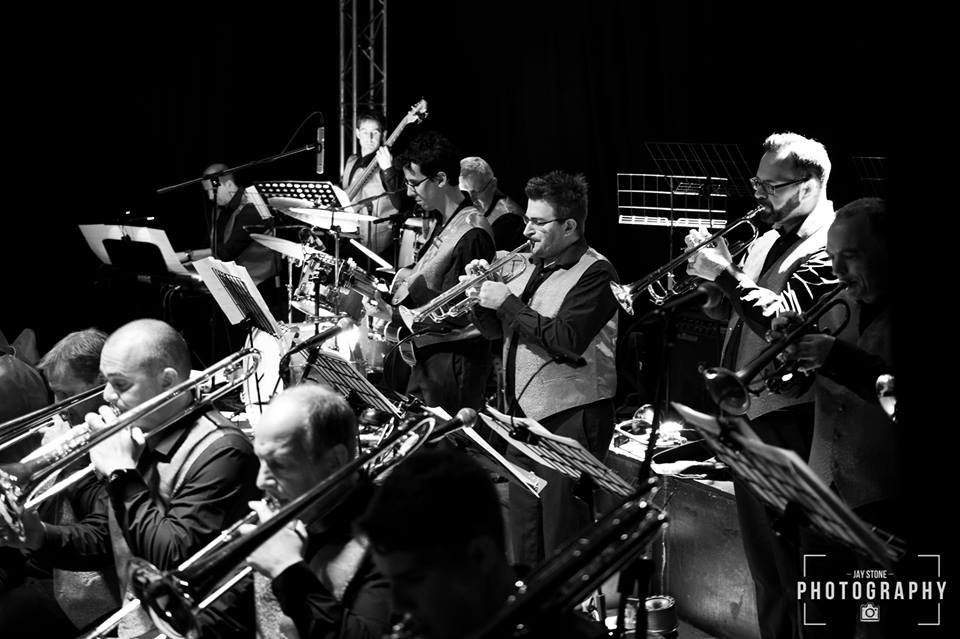 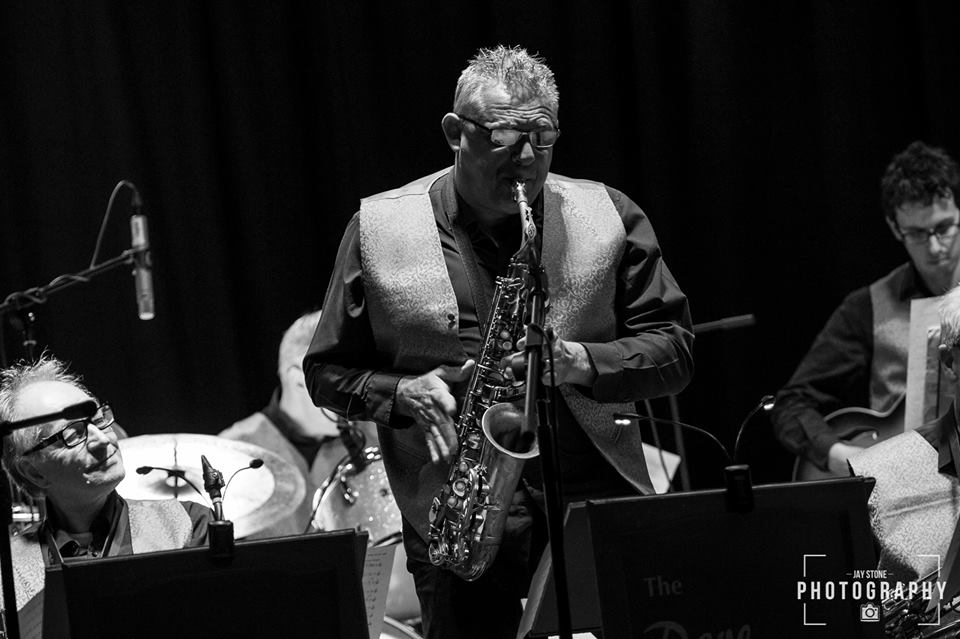 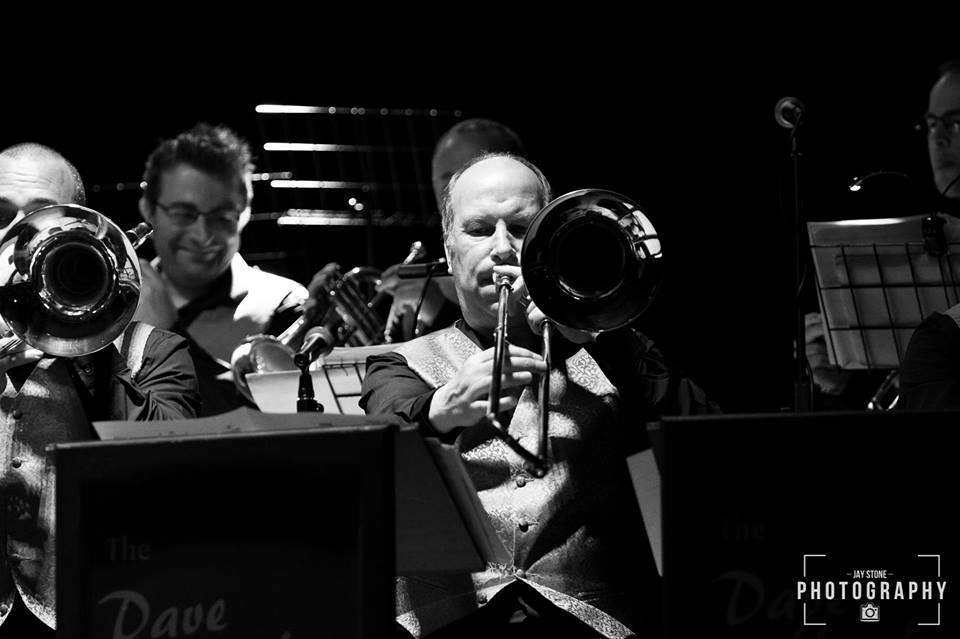 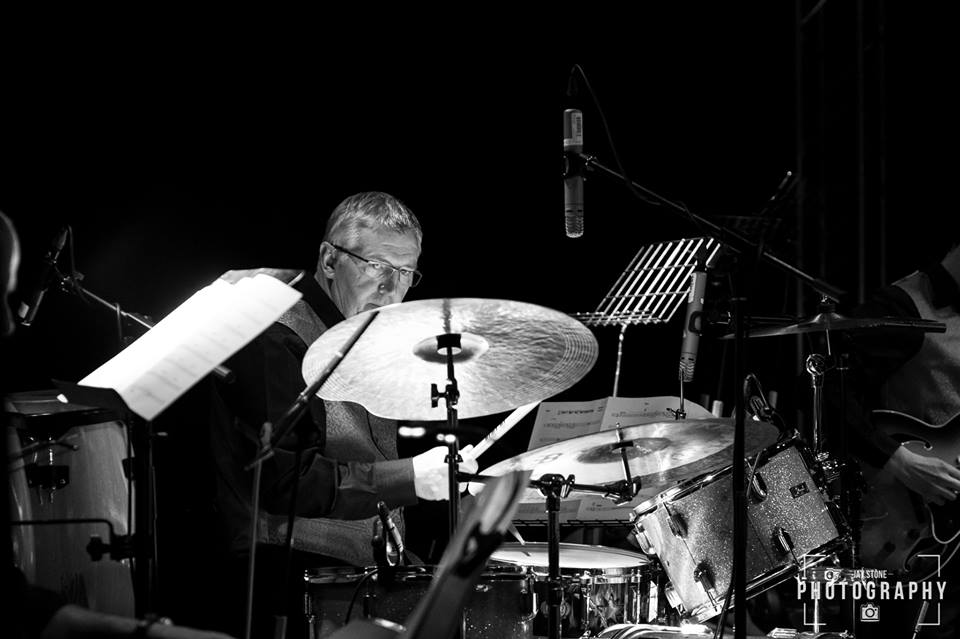 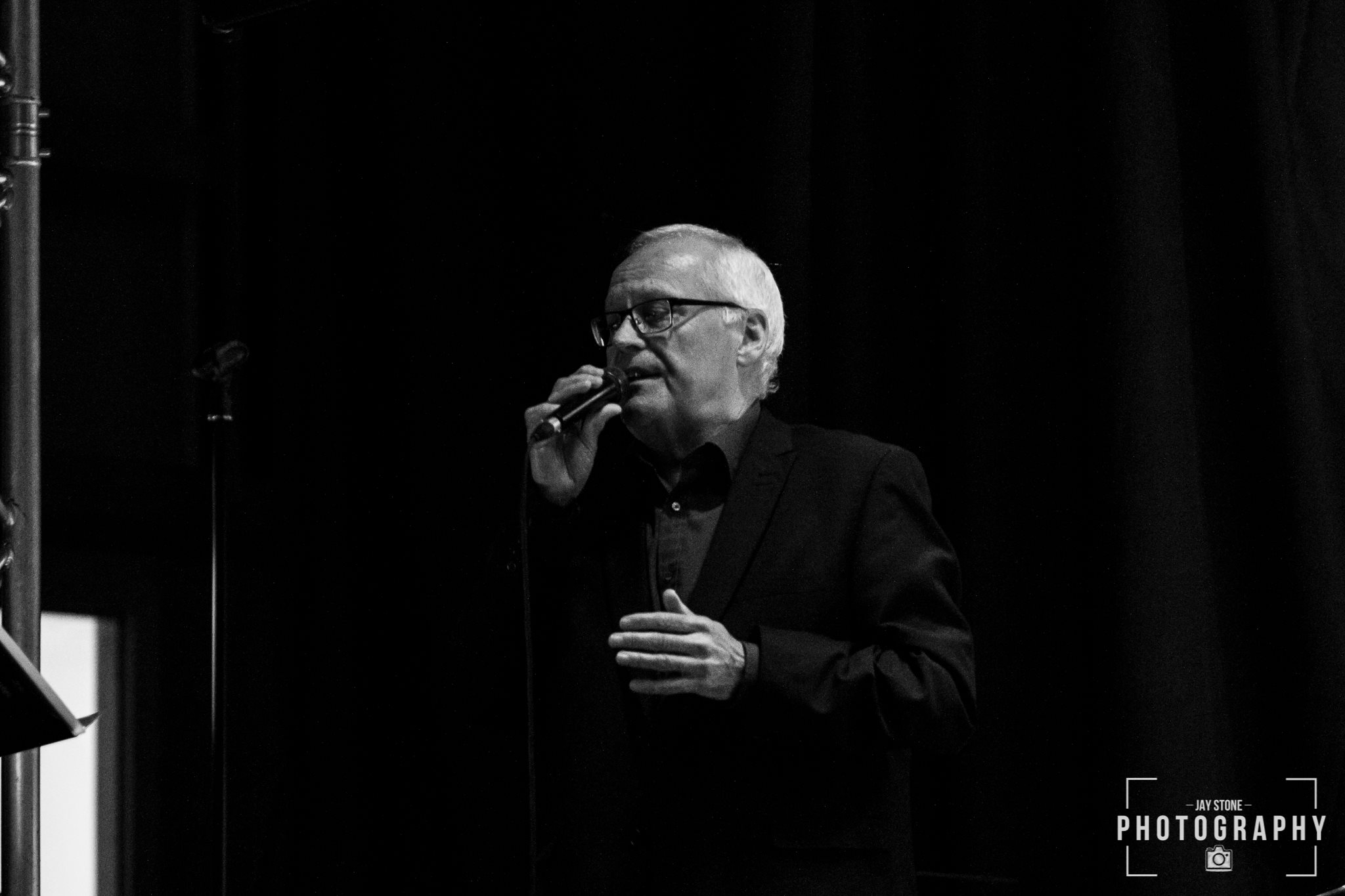 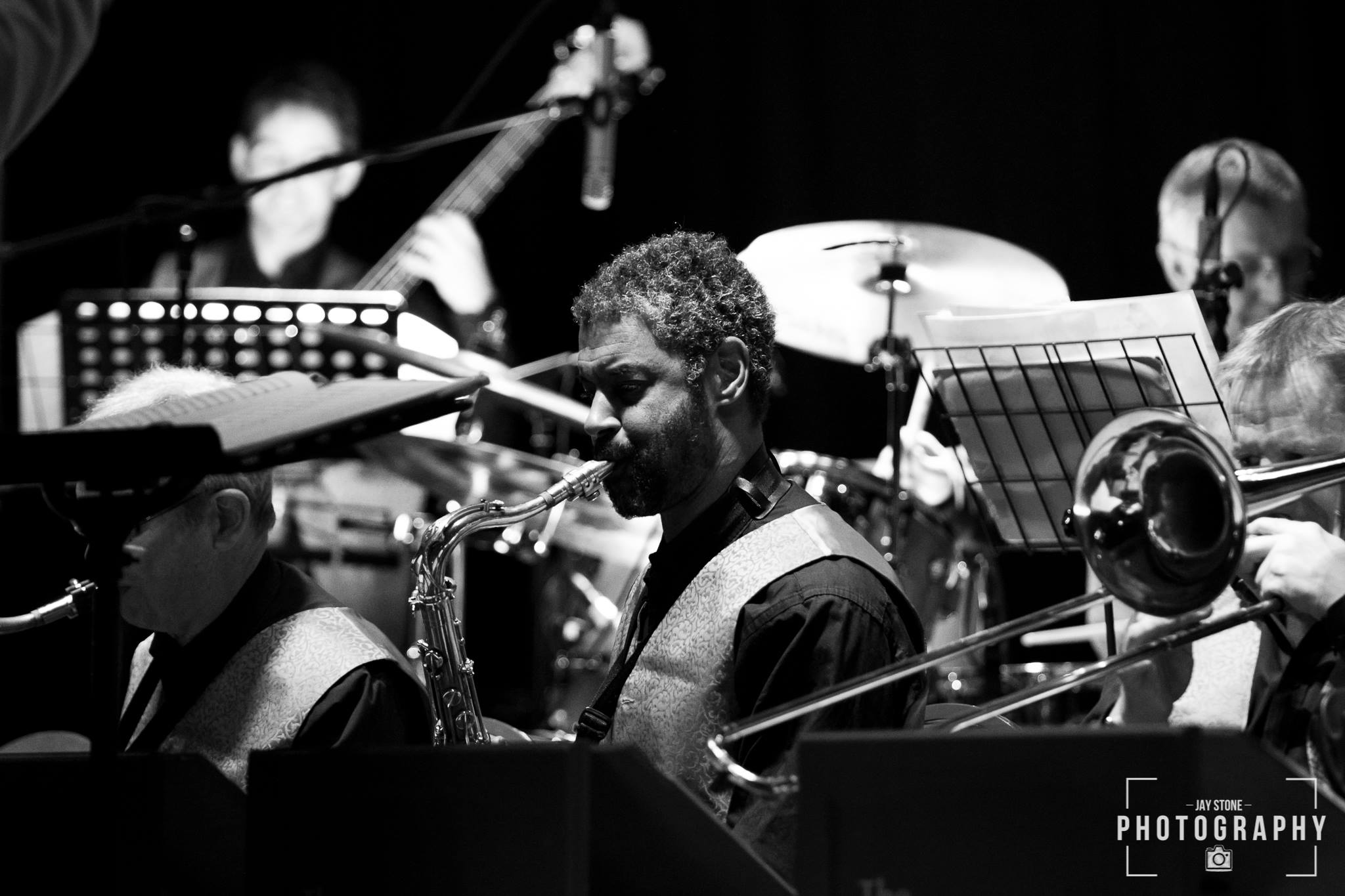 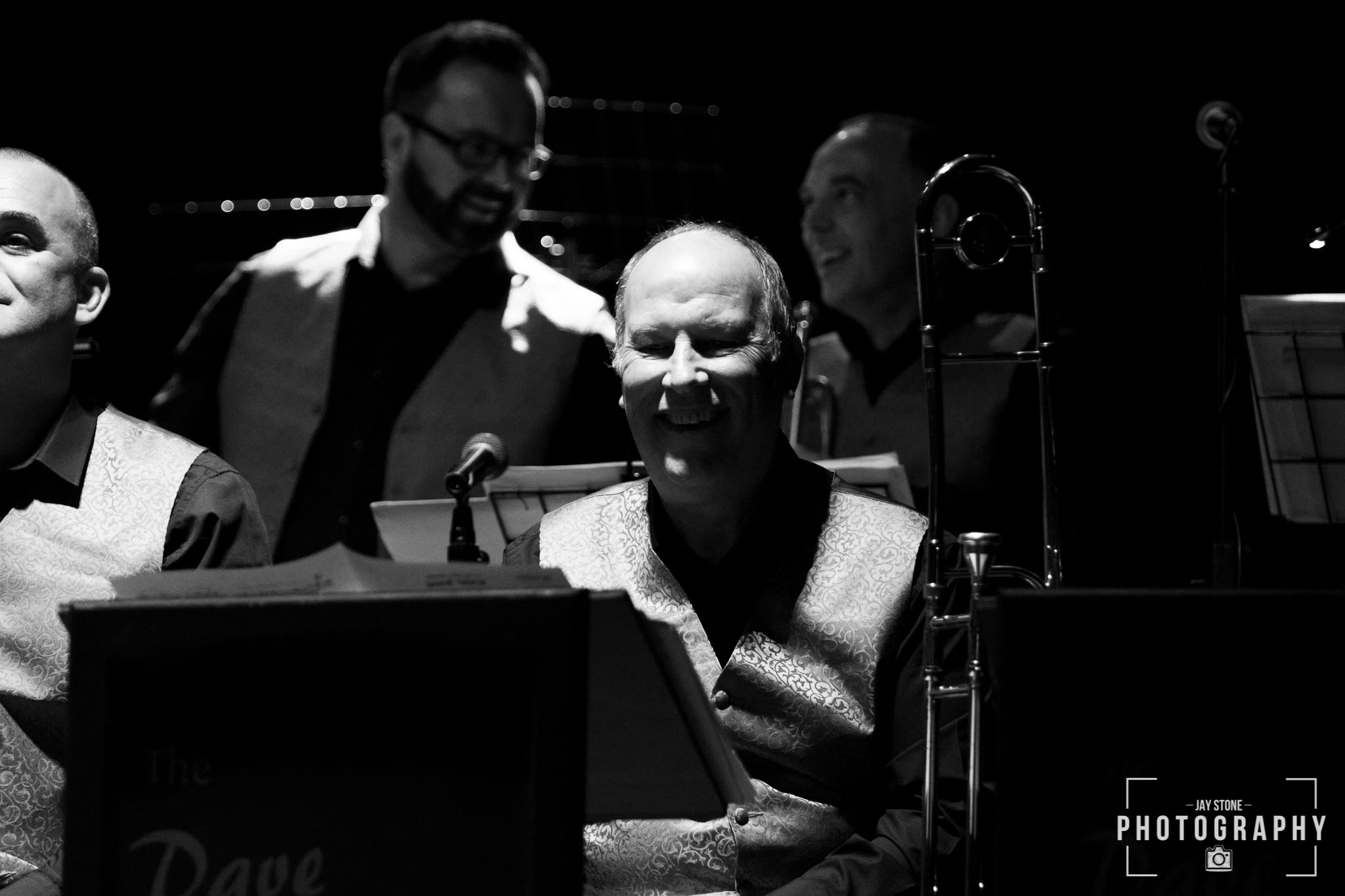 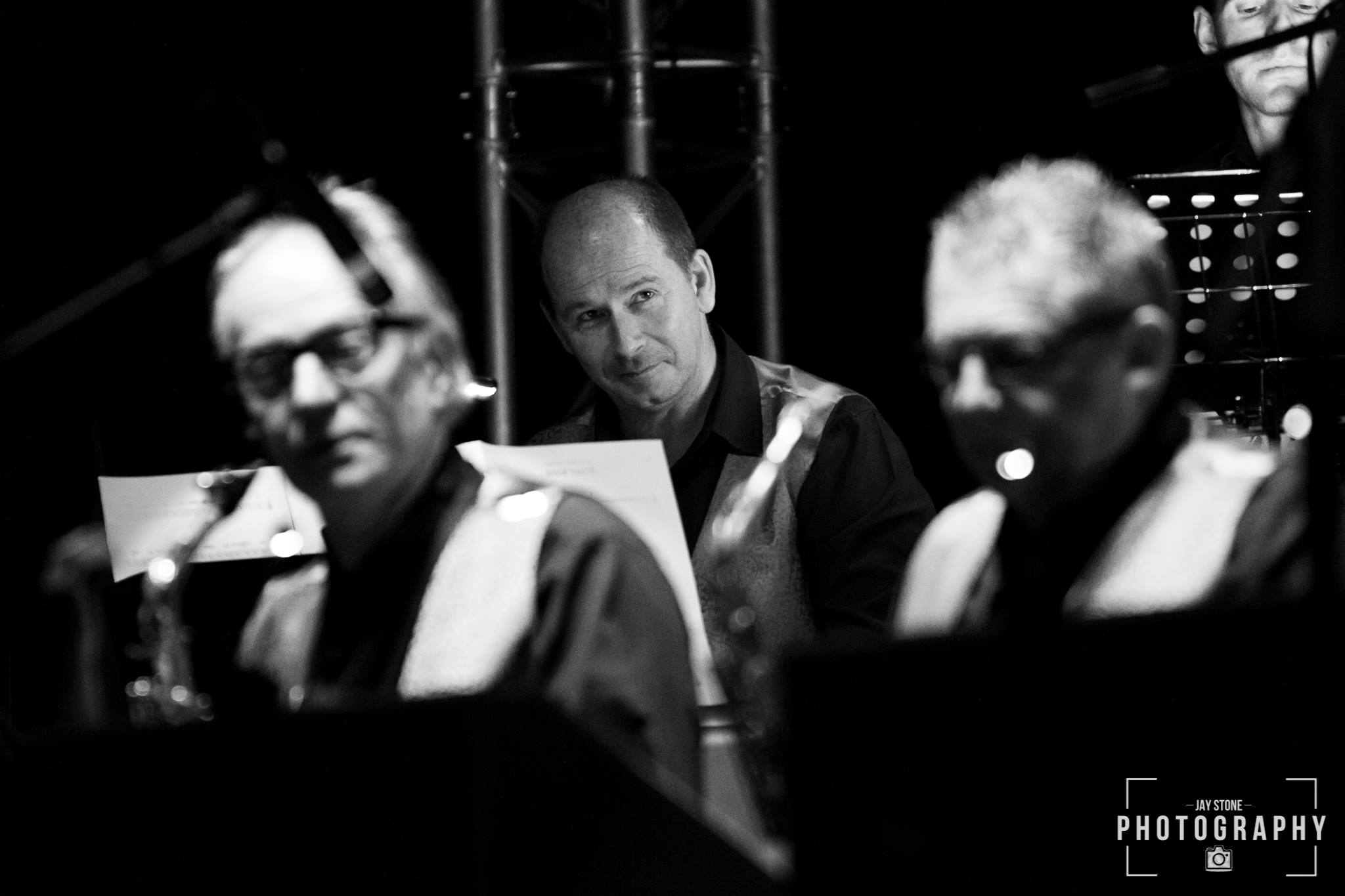 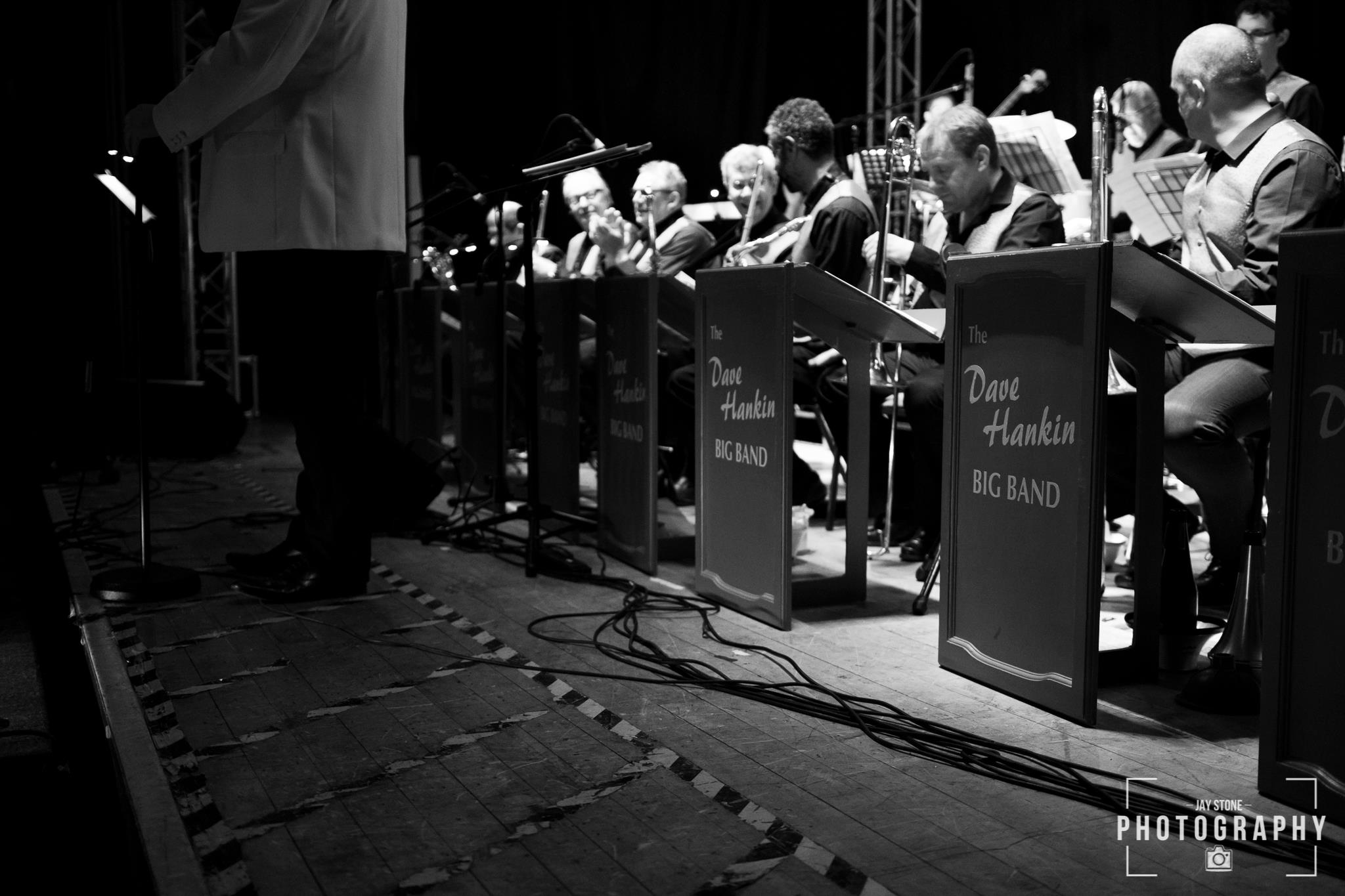 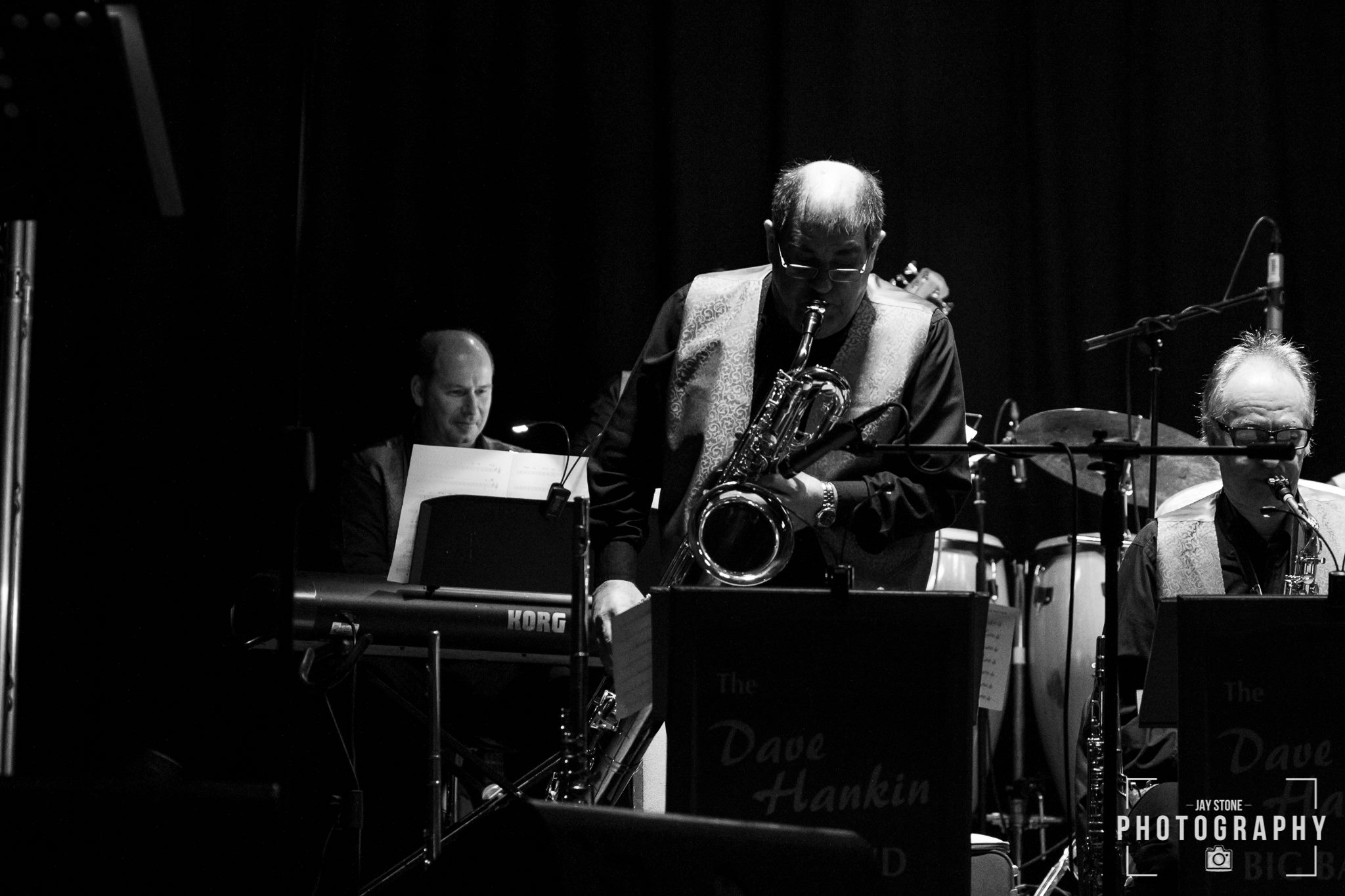 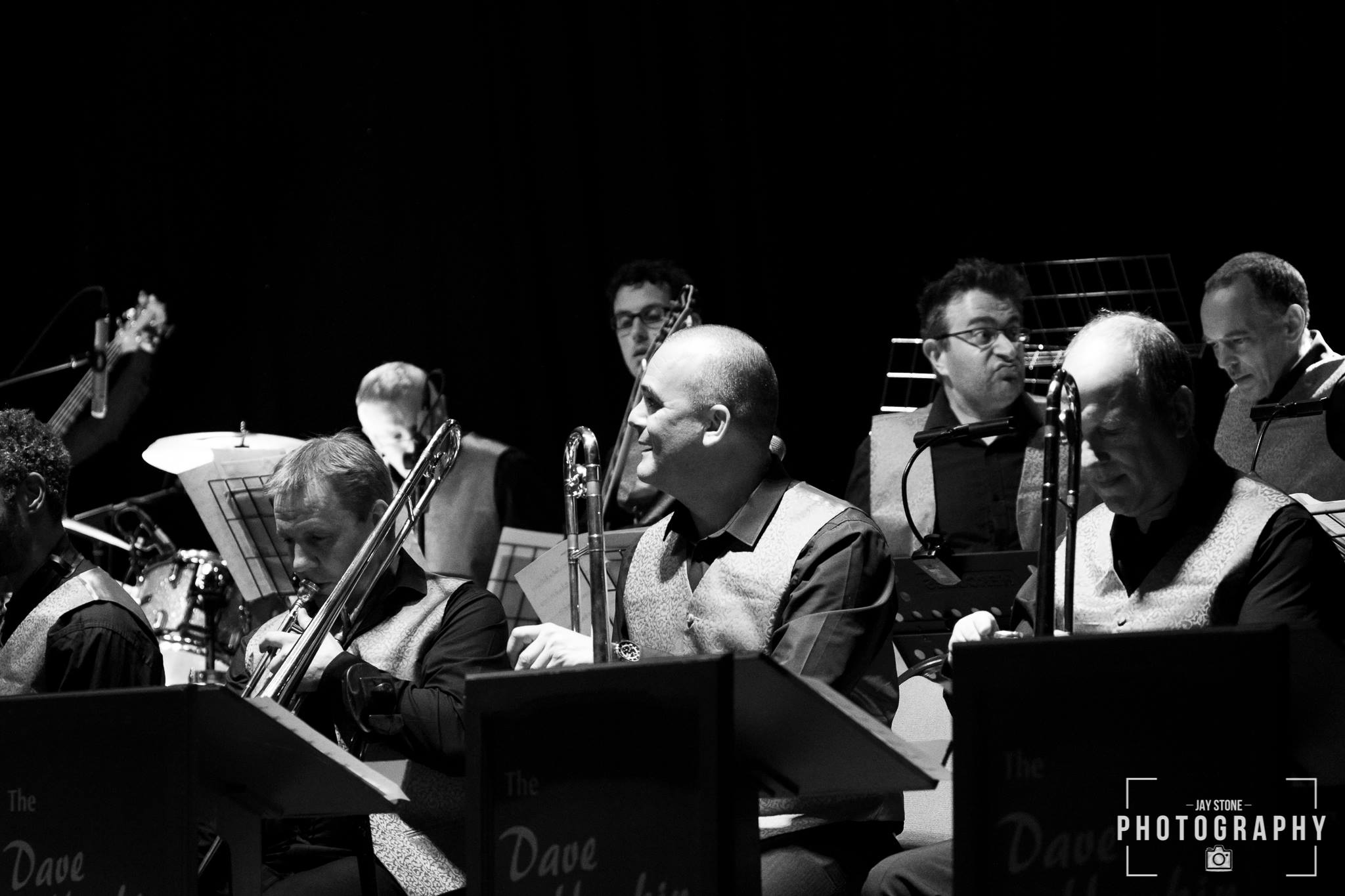 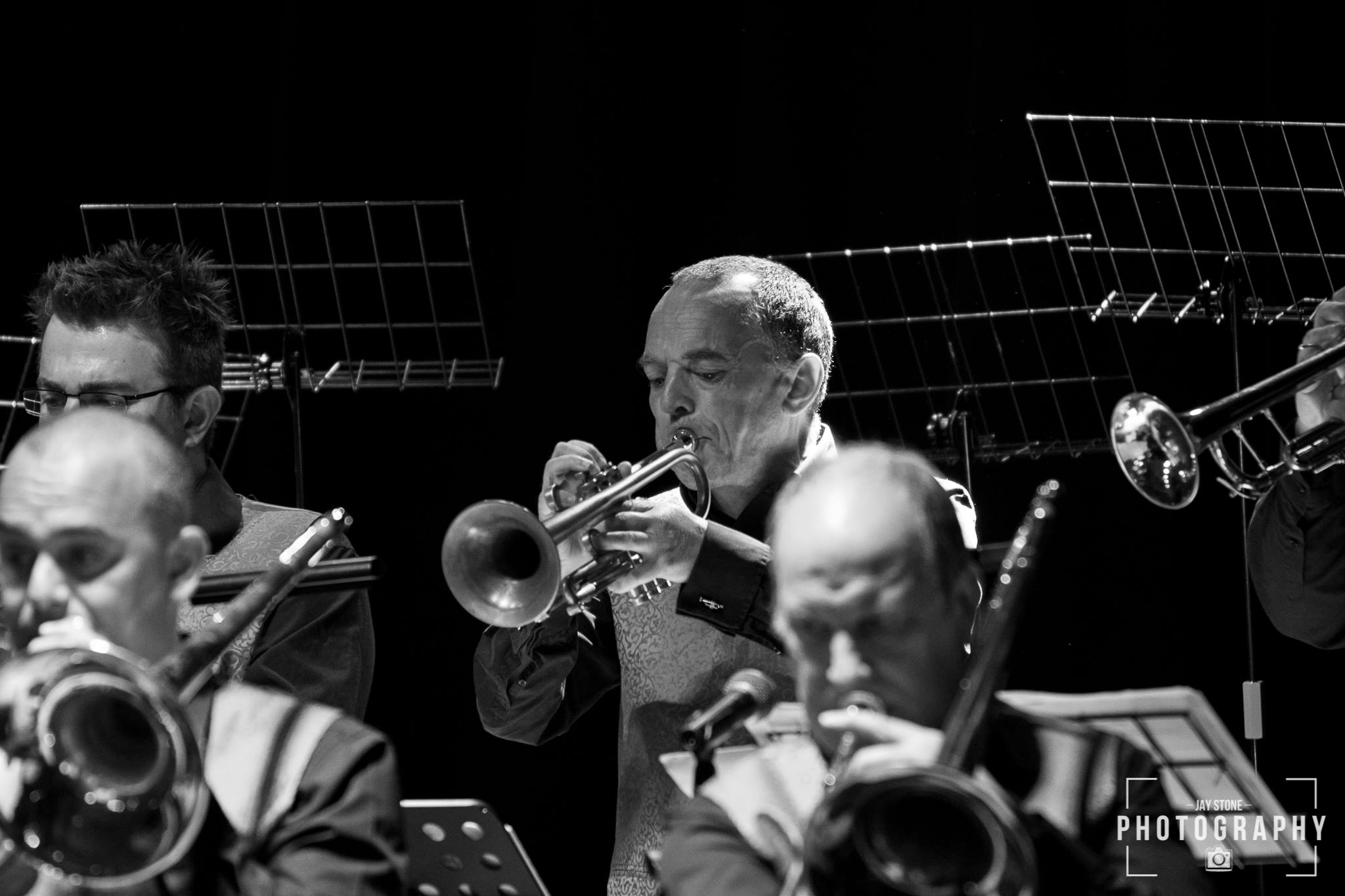 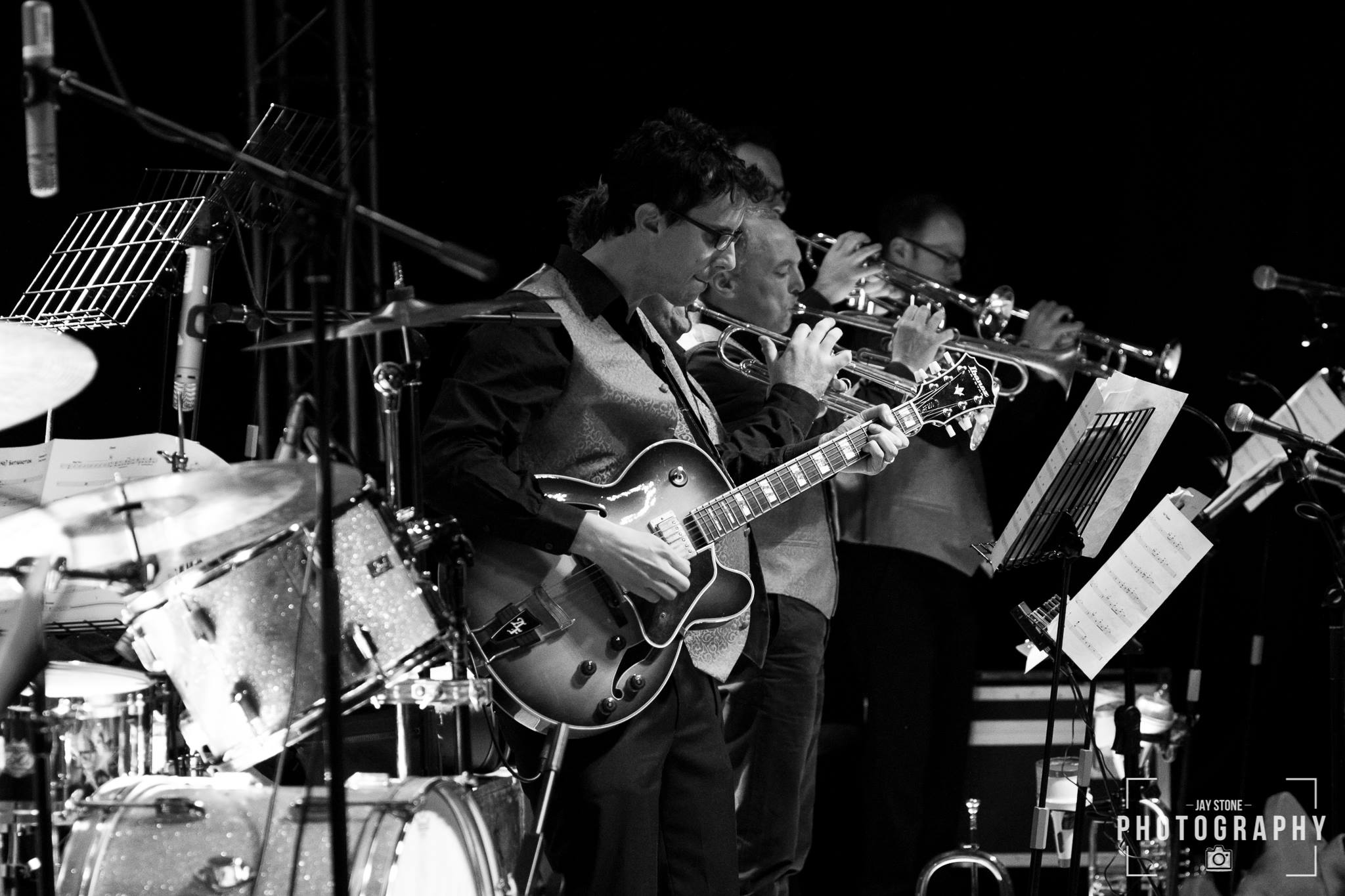 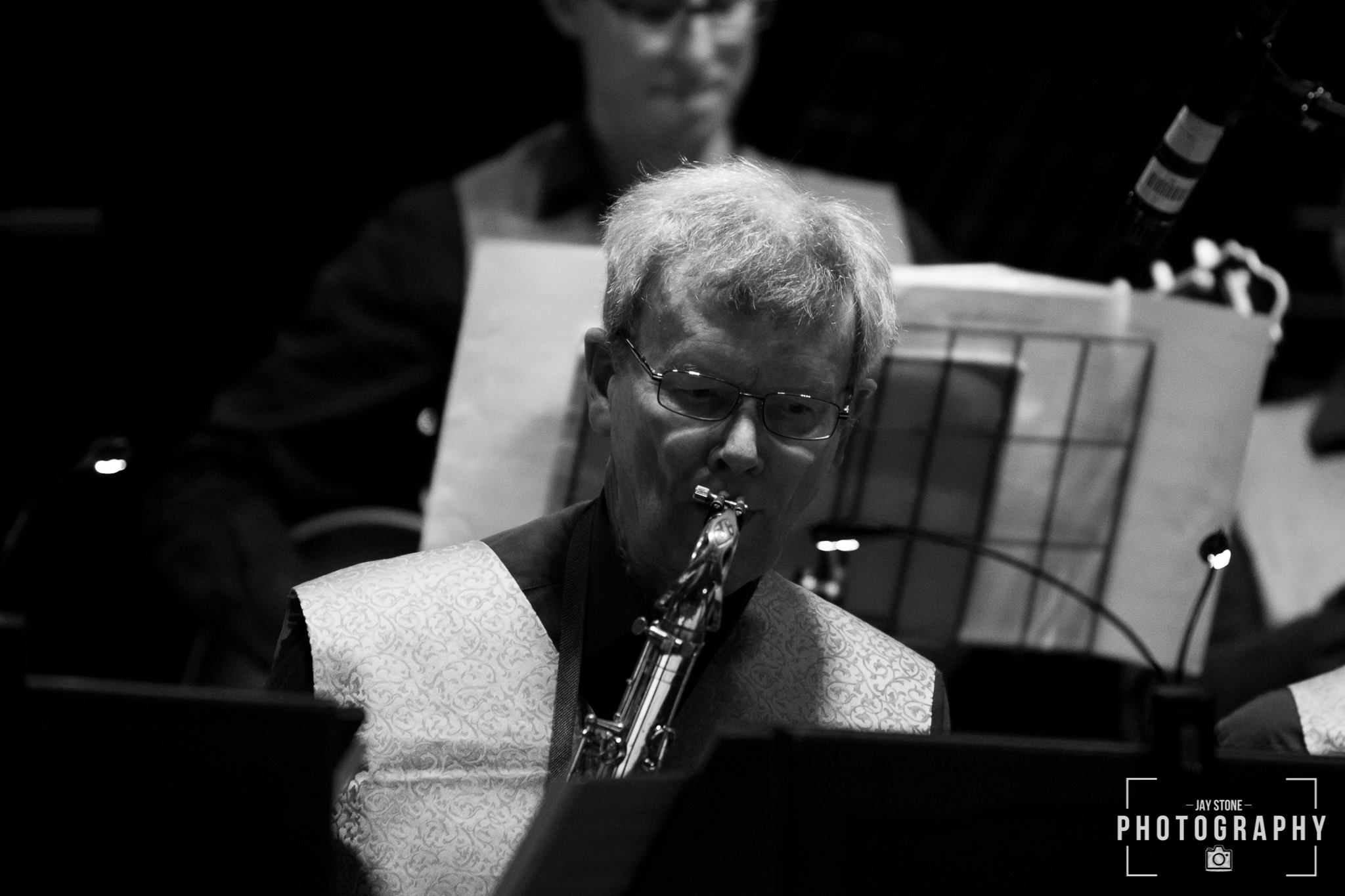 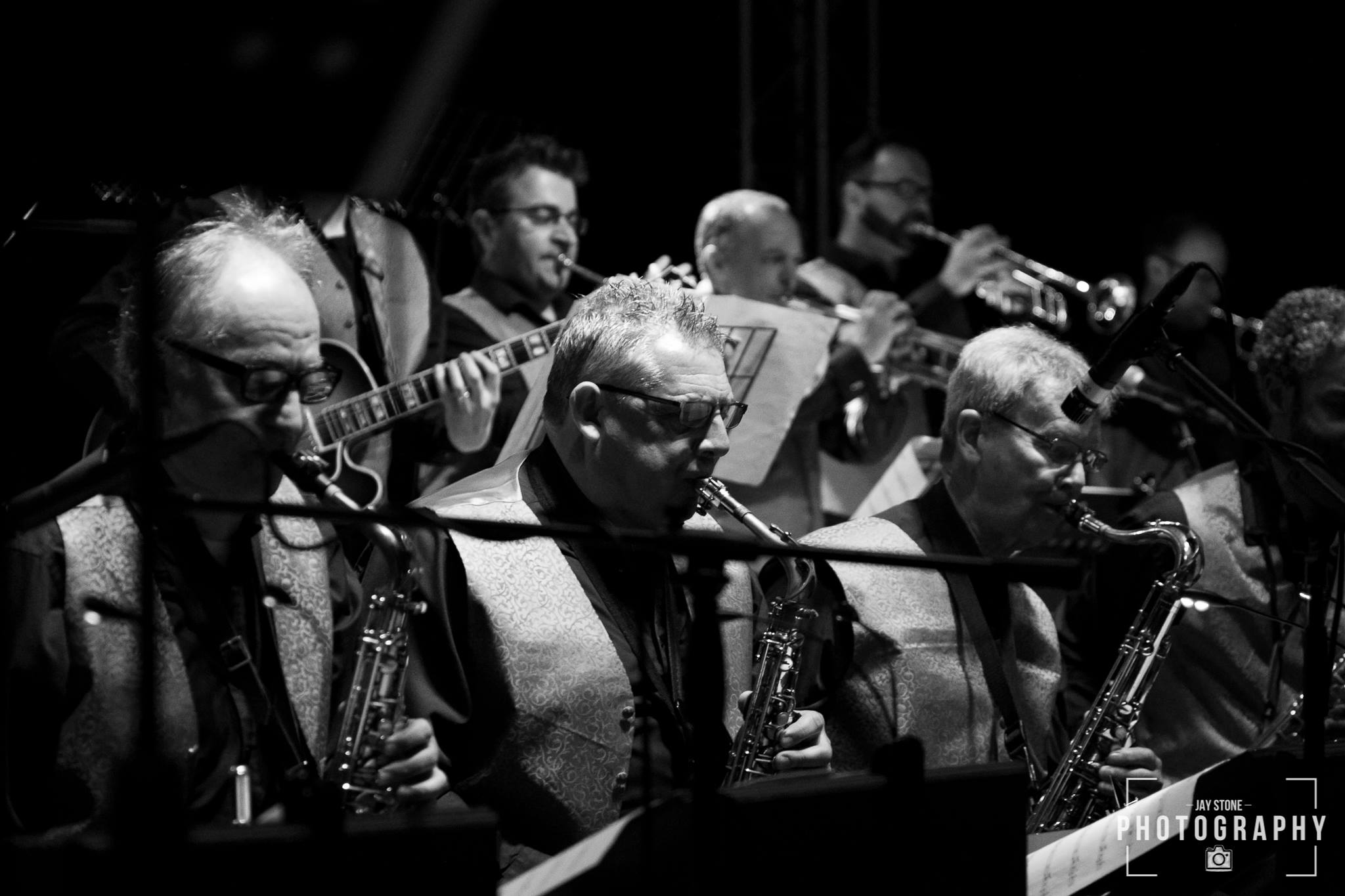 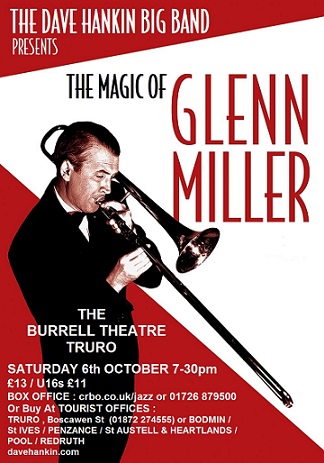 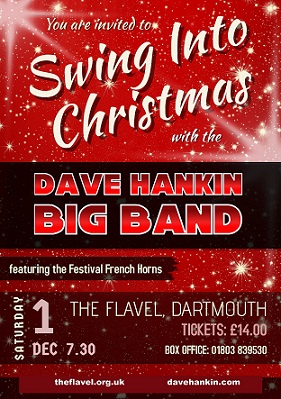 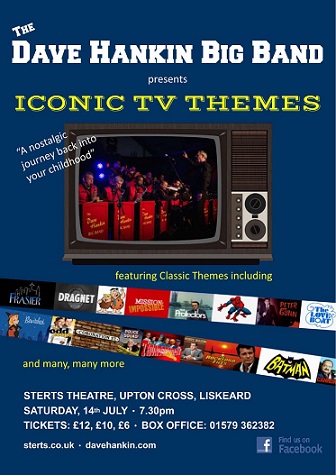 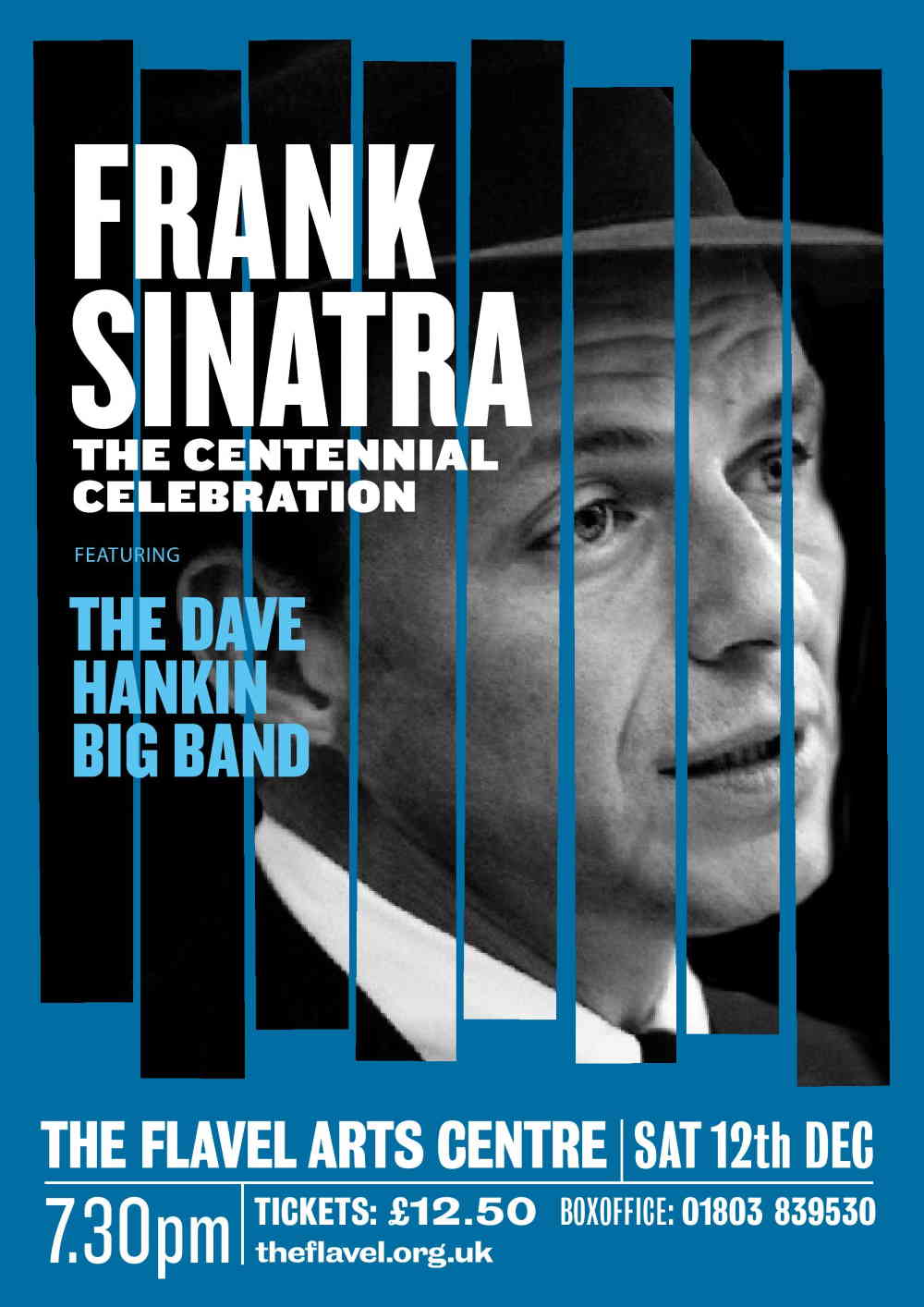 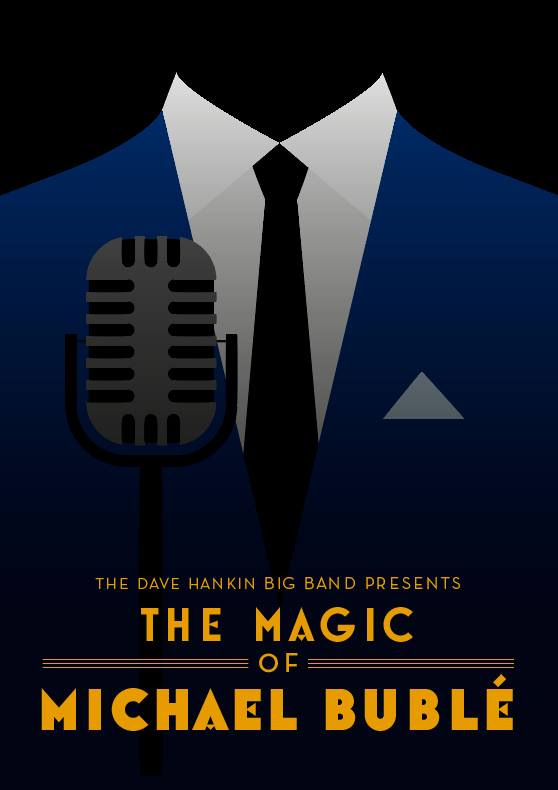